PMS is a set of symptoms that women generally face from 5 to 11 days before the menstrual cycle until 4 to 7 days after bleeding has stopped.

Though every woman faces certain changes before the start of the cycle every month PMS are consistent physical and emotional changes that remain the same in their pattern and type for a woman.

Exact causes of PMS are not known; generally, women between the age of 20 to 40 years face these symptoms commonly and their intensity is severe at end of reproductive years – after achieving puberty and when approaching menopause.

Home remedies for PMS are very effective and easy to use ways to curb the symptoms.

Hot compresses are safe and one of the best home remedies for PMS. Soak a towel in warm water and wring to flush excess water out.

Cover your entire abdominal region with the towel and relax for a few minutes. Repeat the remedy a few times in a day and till menses is over, this will relieve the symptoms and also reduce their intensity.

Hot compresses with ginger are regarded as even better home remedies for PMS. Take a few pieces of ginger about a couple of inches long and crush them, get at least half a cup of crushed ginger.

Take some damp mud or add a few drops of water to dry mud to make it sticky. Mix crushed ginger with the mud to form a paste-like mixture.

Apply a thin layer of this mixture over the abdominal region and cover the area with a warm wet towel. Let the towel stay till it remains warm and heats the towel again.

You can apply a heated towel a few times and repeat the remedy twice in a day, follow the treatment for a few days.

Hot compresses in this manner work as potent home remedies for PMS which will reduce the intensity of symptoms in the future as well.

Consume this mixture for 40 days regularly. This will not only relieve the ongoing symptoms but will reduce the intensity of symptoms in the future considerably and will also relieve the menstrual disorders.

Pumpkin seeds are also tremendous home remedies for PMS. Take 40 to 50 grams of pumpkin seeds and add these to two glasses of boiling water and let the seeds sit for 20 to 30 minutes.

Later strain the mixture and drink when bearably warm. Repeat this remedy till menses are over; this is very effective in calming down troubling symptoms.

Mix a small amount of jaggery and add 5 grams of parsley seeds to it, add this to a glass of warm water and stir the mixture for 20 minutes.

Drink when warm once in a day it works as one of the best home remedies for PMS. Repeat this remedy throughout the span of symptoms.

Soak 50 grams of sesame seeds in a glass of water and let the mixture sit overnight. In the morning consume sesame seeds as the first thing in the morning on an empty stomach. This is also one of the best home remedies for PMS.

You can also try cinnamon teas for relieving pain and cramps or uneasiness during periods. Add one stick or a teaspoon of cinnamon powder to a cup of water and let the mixture boil for a few minutes.

Later strain and let it cool down and add two teaspoons of honey and drink. A few cups in a day regularly are very effective in relaxing discomfort and also reduce their intensity in the future.

Chasteberry extracts are also widely prescribed home remedies for PMS. These have shown tremendous results in regularizing periods and also in strengthening the wall of uterus and uterus lining.

Just add a teaspoon of dried herb to a cup of boiling water and steep for a few minutes, strain and drink and repeat few times in a day regularly to alleviate the problem. 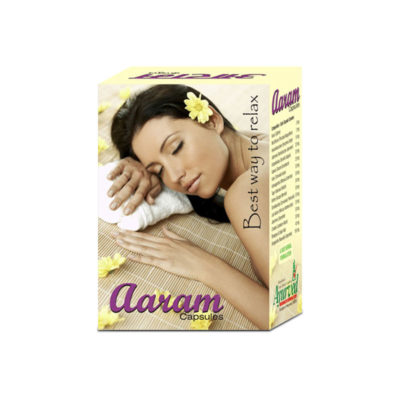 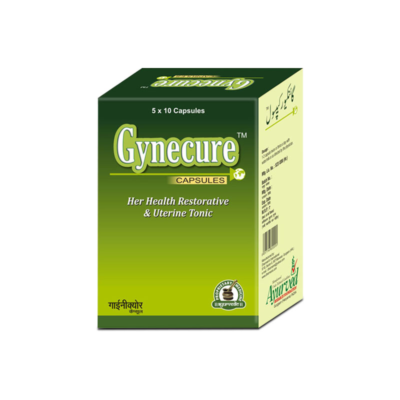 Cut down on caffeine and alcohol completely and also minimize tea and beverages intake. Exercise regularly, mild exercises like walking, jogging, swimming, and aerobics are wonderful home remedies for PMS.

Learn a few yoga poses. There are certain poses and exercises described in yoga which are specifically helpful in relieving PMS symptoms. Learn these in an expert’s guidance and later practice at home regularly. 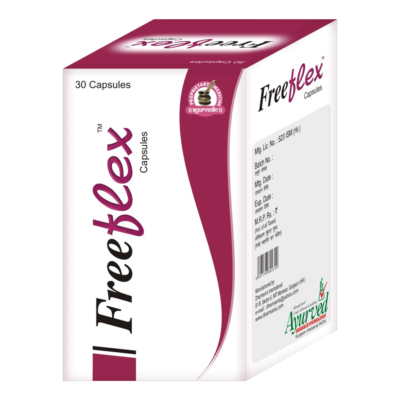 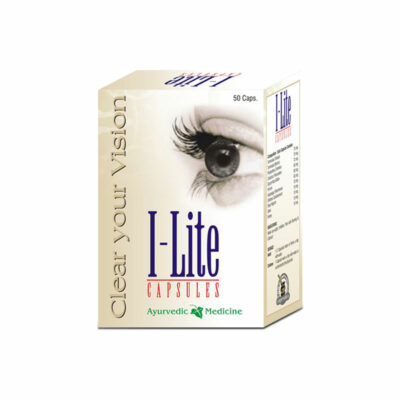 8 Home Remedies for Anti Aging to Stay Younger for Longer