Stroke is the condition where the blood supply to the brain gets interrupted, which leads to the death of brain cells. There are several symptoms attached with stroke, which include numbness on one side of the body, difficulty in vision, headache, speaking or walking impairment, etc.

Stroke is a dangerous condition since it can result in permanent disability or death. So the treatment of this condition is very important. It is important to get immediate medical attention. However, herbs have the ability to prevent brain damage to a great extent. There are many powerful herbal remedies for strokes.

Herbal remedies have the ability to improve the functioning of the brain and the efficiency of brain cells.

Let’s take a look at some of the effective natural remedies which can deal with stroke in an effective manner.

Ginkgo is widely used in European countries to prevent and treat strokes. It helps deal with memory and balance troubles.

Garlic is known as an excellent anticoagulant. It has the ability to prevent blood clotting from happening. Garlic is widely used in treating heart diseases as it has the ability to make blood thinner. This quality helps to deal with high blood pressure and stroke as well.

Garlic should be used in daily cooking. Garlic is also available in supplement form in the market. It is well-known for its ability to improve the function of the circulatory system. But garlic is useful only in the ischemic stroke.

Ginger is one of the effective herbal remedies for strokes. Ginger is a very well-known tonic for the heart. It has the ability to keep cholesterol under control. It also improves blood circulation.

Ginger is also known for its ability to prevent blood from clotting. Take ginger on a daily basis. Ginger can be used for cooking. Ginger can also be used for making tea.

Daily consumption for a couple of weeks is very important for the best result.

Turmeric is one of the effective herbal remedies for strokes. Turmeric has a compound called curcumin, which is very useful in preventing blood clot.

It is one of the most important and widely used herbs in Ayurveda. It is widely used in cooking in India. Have a habit of adding turmeric into the dishes that you are making.

Carrot is one of the effective herbal remedies for strokes. Consuming carrots on a daily basis has avoided stroke, says a study. Carrots have beta-carotene and other important carotenoids.

Remember that all these carotenoids belong to vitamin A family. Having lots of fruits and vegetables are really going to be very helpful in dealing with strokes. Vitamin C and E are very important here.

Pigweed is one of the effective herbal remedies for strokes. Reduced consumption of calcium and the risk of heart attack are directly connected, says a recent study.

Experts say that it is applicable in the case of strokes as well. Ischemic stroke and heart attack have lots of similarities.

Pigweed is considered to be an important source of calcium in nature. Pigweed leaves have plenty of calcium. Use it for making a salad.

Spinach is one of the effective herbal remedies for strokes. Having spinach on a day-to-day basis can be beneficial in many ways as it will prevent stroke and heart disease in a natural fashion.

Studies have shown that spinach consumption resulted in less risk of developing a narrowed carotid artery, which directly goes to the brain. Try to include spinach in the day-to-day diet.

English pea is one of the effective herbal remedies for strokes. Legumes have got a compound called genistein, which prevents cancer.

This compound is also said to have the ability to stop blood clotting. So, it is used in dealing with ischemic stroke.

Genistein is present in soy products and tofu. English peas also have plenty of it. Regular consumption of it would prevent stroke. Scurfy pea is another food item which is rich in this compound.

It is widely used in Asia and it is considered as a very good aphrodisiac as well. It’s better than soybeans. 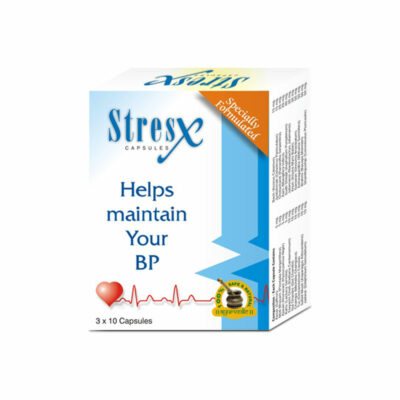 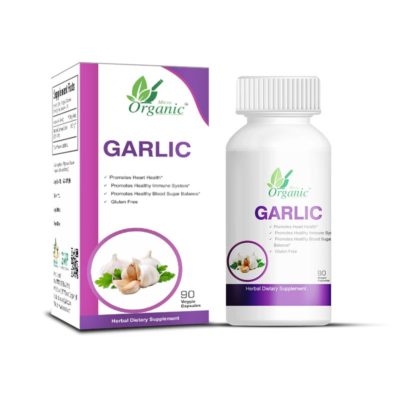